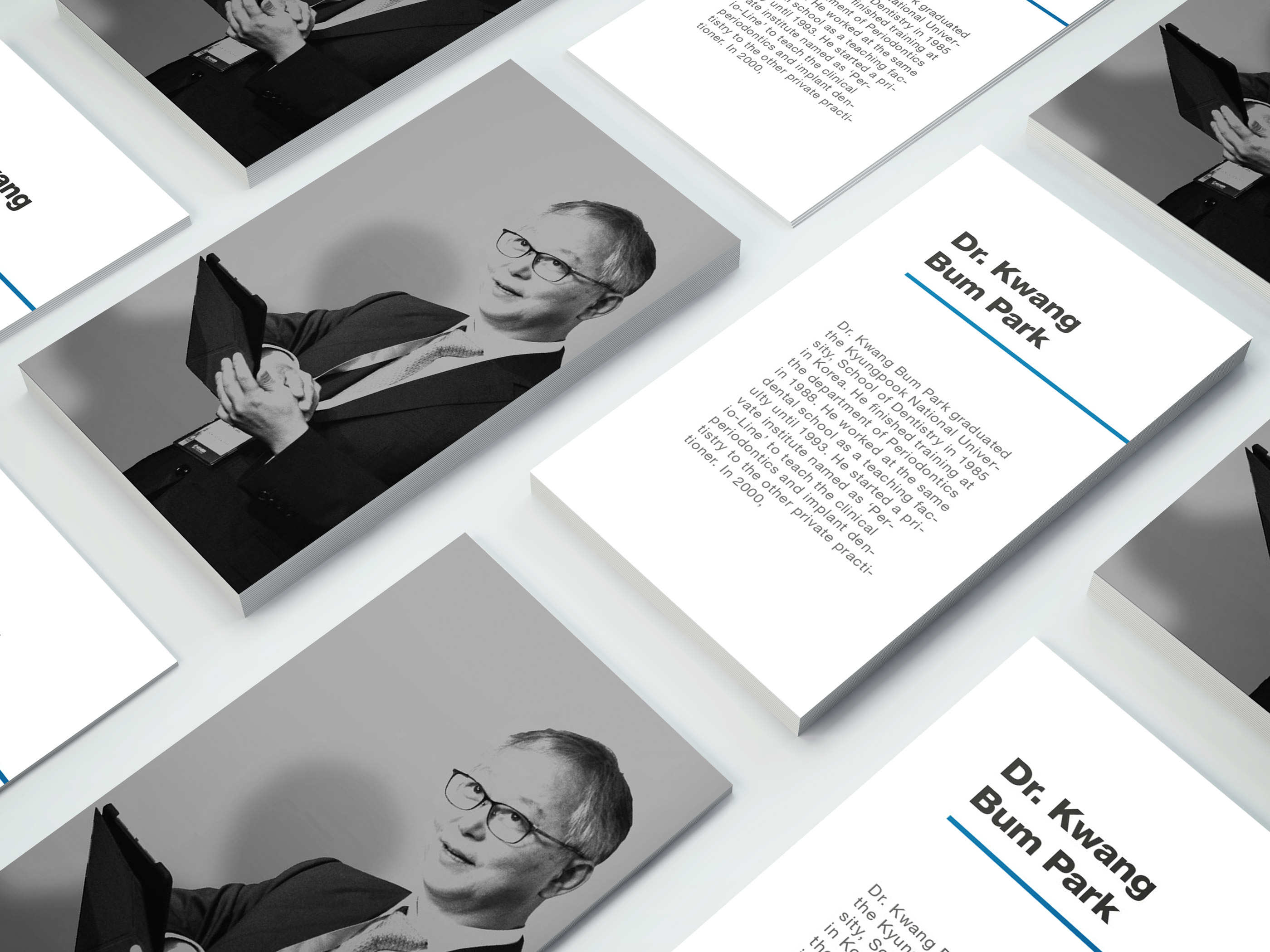 Dr. Kwang Bum Park graduated the Kyungpook National University, School of Dentistry in 1985 in Korea. He finished training at the department of Periodontics in 1988. He worked at the same dental school as a teaching faculty until 1993. He started a private institute named as ‘Perio-Line’ to teach the clinical periodontics and implant dentistry to the other private practitioner. In 2000, he went to UCLA, department of periodontics, to study further as a visiting researcher. After returning from United States, he and his colleagues started one of the biggest private dental hospital called ‘MIR Dental Hospital’ in 2002. He also established an Implant manufacturing company named as ‘MegaGen’ at the same time, and tried to make new concepts on the implant design under the concept of 'less invasive, but more efficient implant systems'. At present he is serving as the president of MIR Dental Hospital, Daegu, and co-CEO of MegaGen Co.

Also he is working as the director of MINEC education center. He is an international member of AAP, an active member of AO and an honored doctor of Japanese society of gnathology and occlusion. 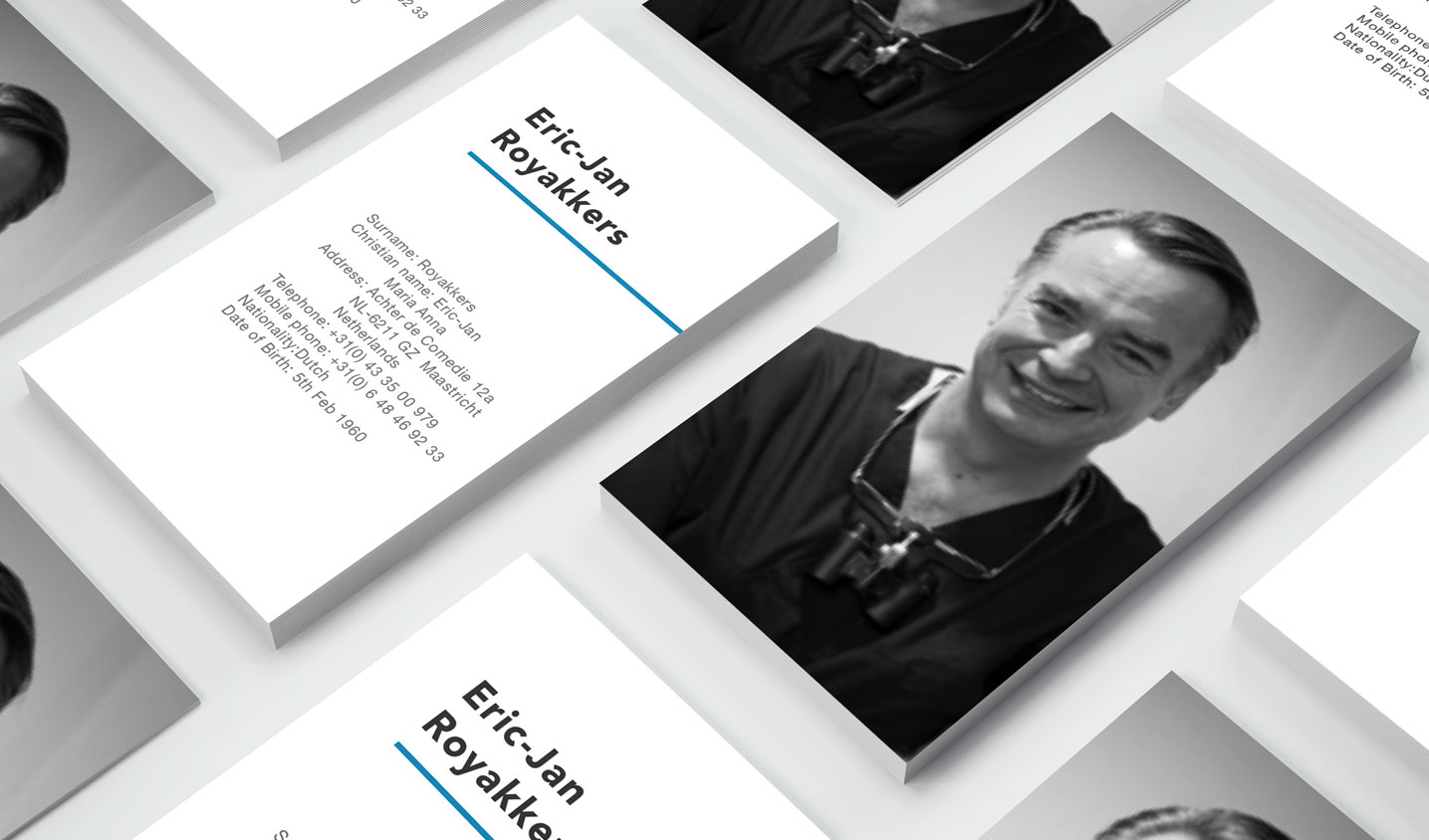 CV Eric-Jan Royakkers: Specialized in full-mouth-rehabilitation in a functional esthetic way and digital impressions taking. Lectures and Courses The last 14 years giving several lectures and courses with live treatment about preparation and impression taking in the Netherlands, Belgium, Germany, Austria and the Tsjech. 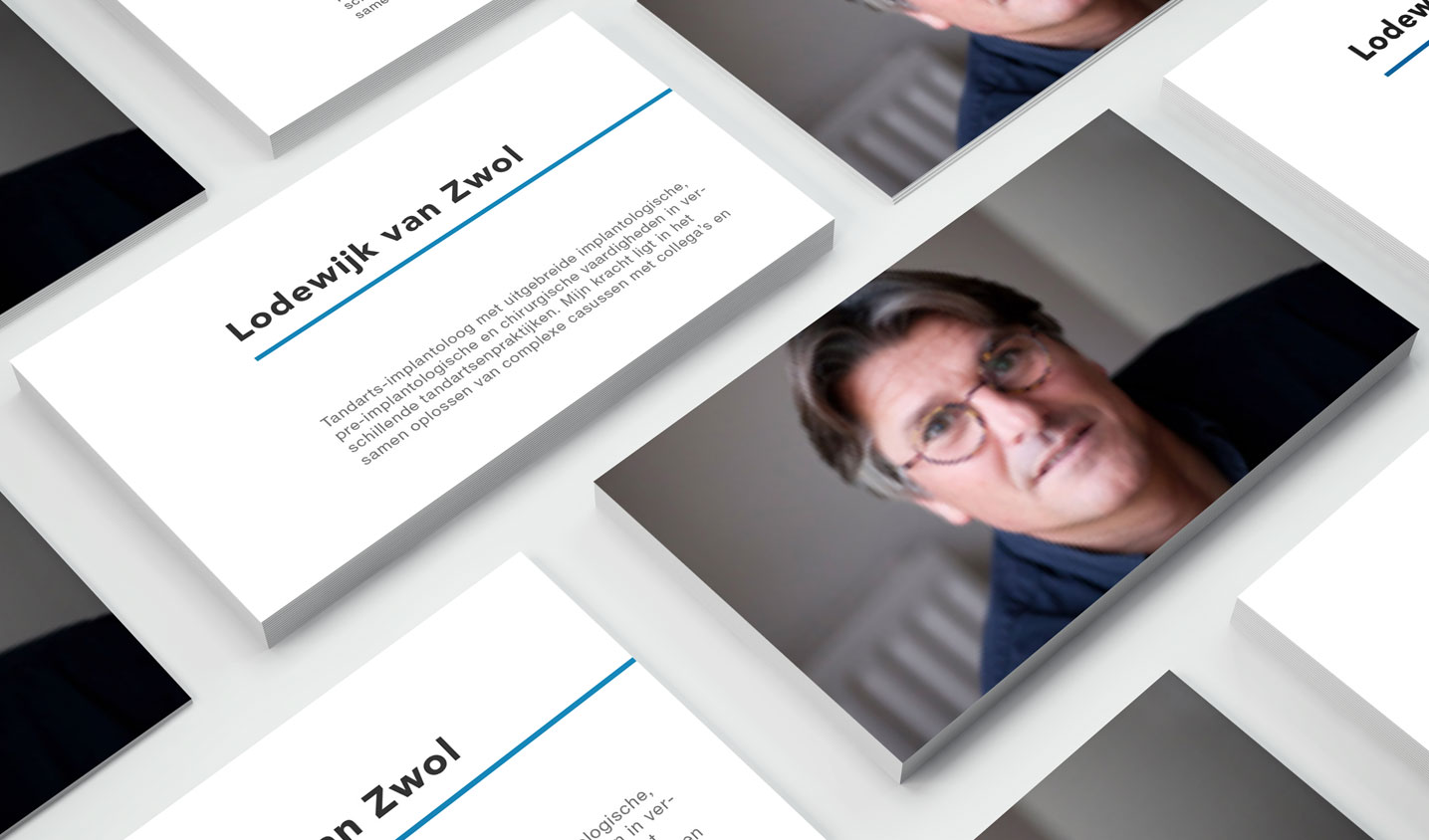