– Straumann agrees to purchase convertible bonds for a total of USD 30 million
– Option for Straumann to convert bonds into shares in 2016 and to obtain a majority stake in MegaGen, one of Korea’s fastest-growing dental implant companies
– Injection of capital will accelerate MegaGen’s growth strategy and international expansion plans
– Straumann establishes a foothold in the value segment of the Asia/Pacific region

Basel⁄Daegu, 31 March 2014 – Straumann, a global leader in implant, restorative and regenerative dentistry has agreed to purchase convertible bonds from MegaGen, South Korea’s fast-growing dental implant company, for a total of USD 30 million (CHF 27 million). The bonds will bear 3% interest per annum and mature in five years. Straumann has the option to convert the bonds into MegaGen shares in 2016 and a call option to purchase further shares from the major shareholders to obtain a majority stake in MegaGen. The bond conversion rate will be based on a low double-digit EBITDA multiple, reflecting MegaGen’s dynamic growth, driven by the successful introduction of innovative, holistic and cost-effective treatment concepts.

MegaGen will invest the majority of the transaction proceeds in the expansion of its domestic and international implant business and the worldwide promotion of its digital dentistry platform.
MegaGen is privately owned by approximately 150 shareholders, with the three founding shareholders holding 38% of the shares. At their annual general meeting in Daegu today, the shareholders consented to the deal by approving the respective increase in the company’s conditional capital.

Headquartered in Daegu and Seoul, MegaGen Implant was started in 2002 by a group of dental surgeons including Dr Kwang-Bum Park, the CEO. The company offers a broad range of cost-effective implant systems, supplemented by an impressive array of innovative digital dentistry offerings, regenerative tools and products to support implant procedures. In 2013, MegaGen generated global revenues of more than USD 30 million, of which almost two thirds were in Asia/Pacific. The company’s products are also sold through distributors in Europe and North America as well as in emerging markets such as Russia, China, Taiwan, South East Asia and the Middle East.

MegaGen is an important addition to Straumann’s platform of value brands as it fills the need for a strong partner based in Asia. The strategic investment will support MegaGen’s corporate growth targets to become a leading player in the domestic and international value segments. The two companies will continue to operate separately as different brands with their own philosophy, salesforce, production and value proposition, reflecting the multi-brand strategy that Straumann is already implementing with Neodent, Medentika, Dental Wings and Createch. Straumann’s own philosophy of providing excellent products and solutions backed by documented clinical evidence and service excellence remains unchanged. 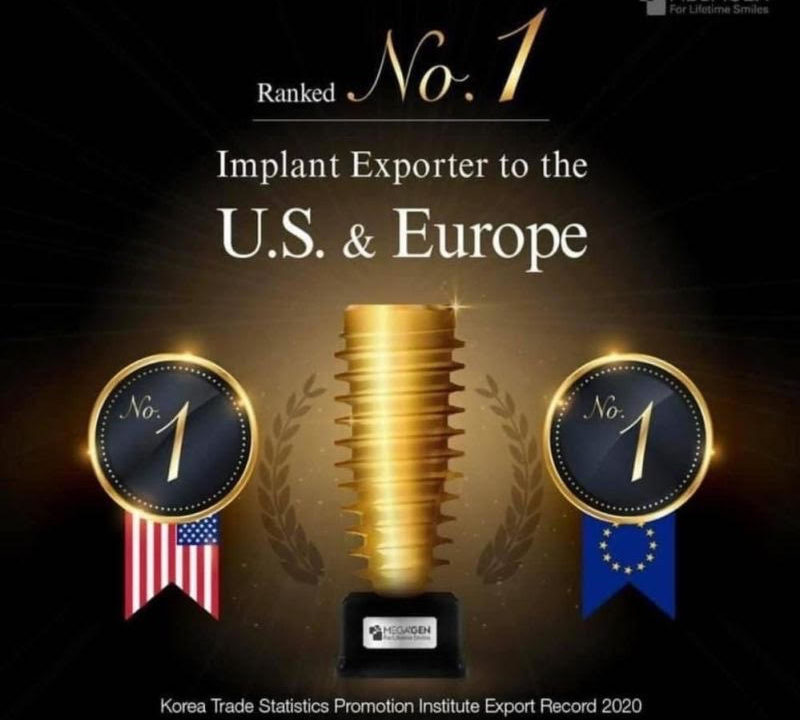 MegaGen is proud to announce that we are ranked 1st implant exporter to U.S. and Europe simultaneously for 2020

MegaGen is proud to announce that we are ranked 1st implant exporter to U.S. and Europe simultaneously for 2020, according to the Korea Trade Statistic Promotion […] 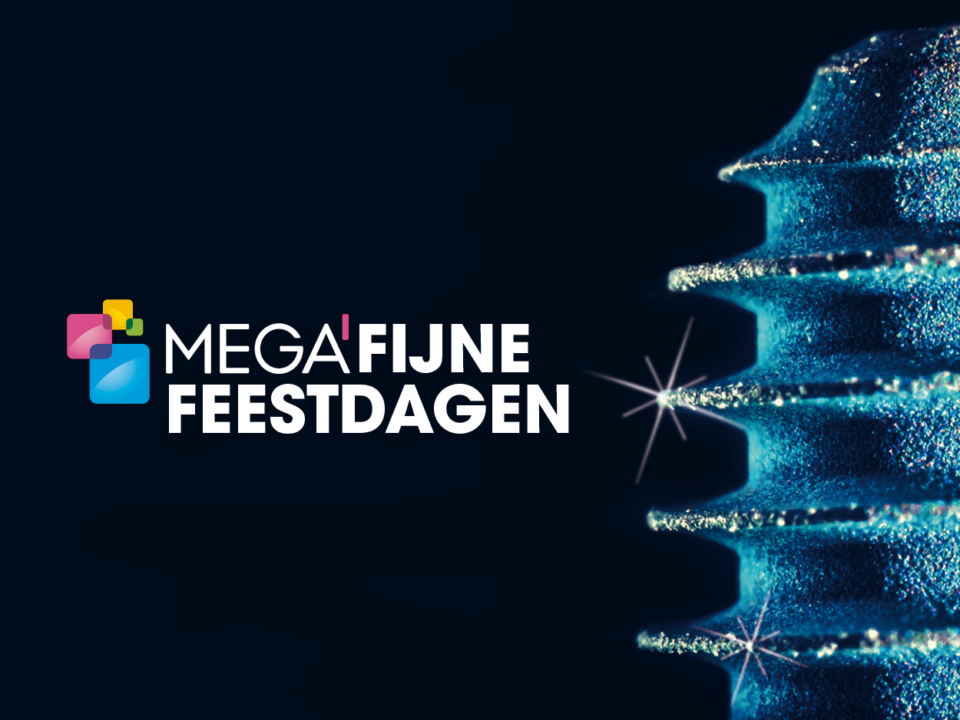 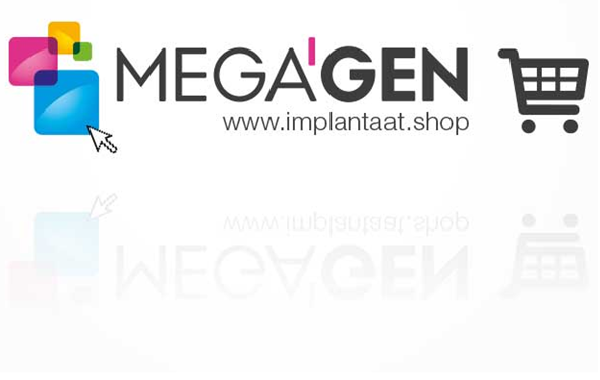 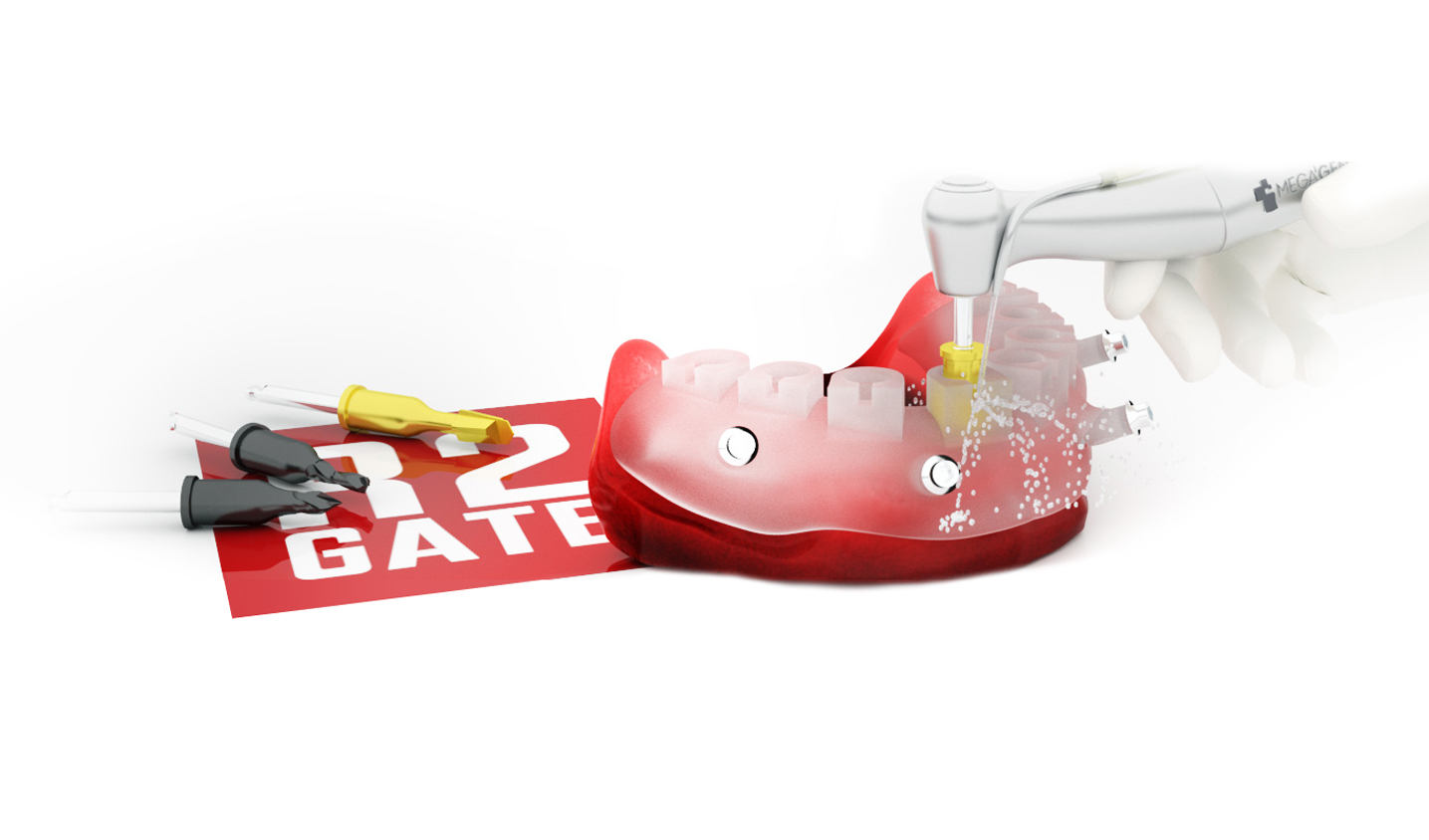 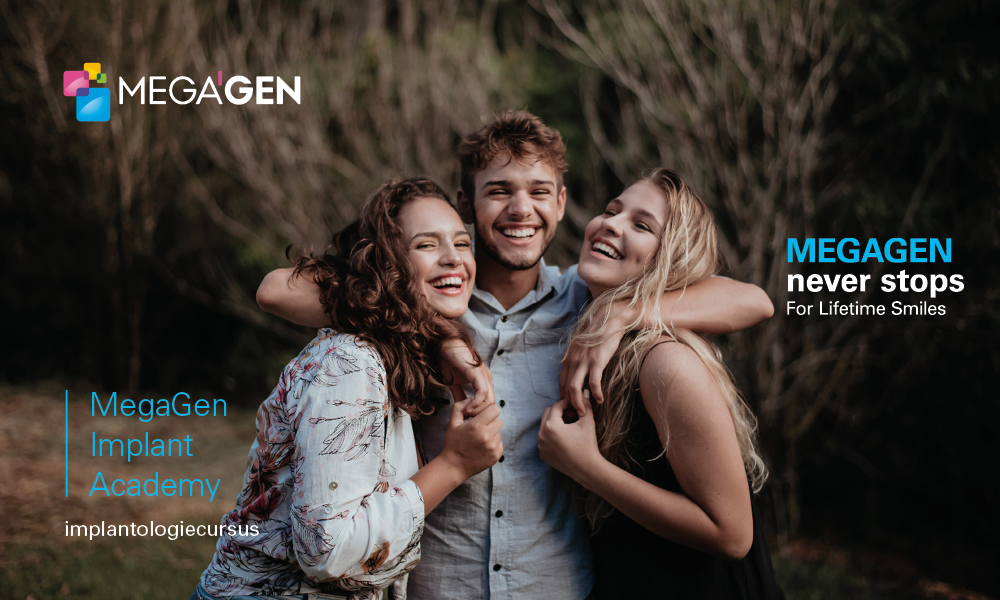 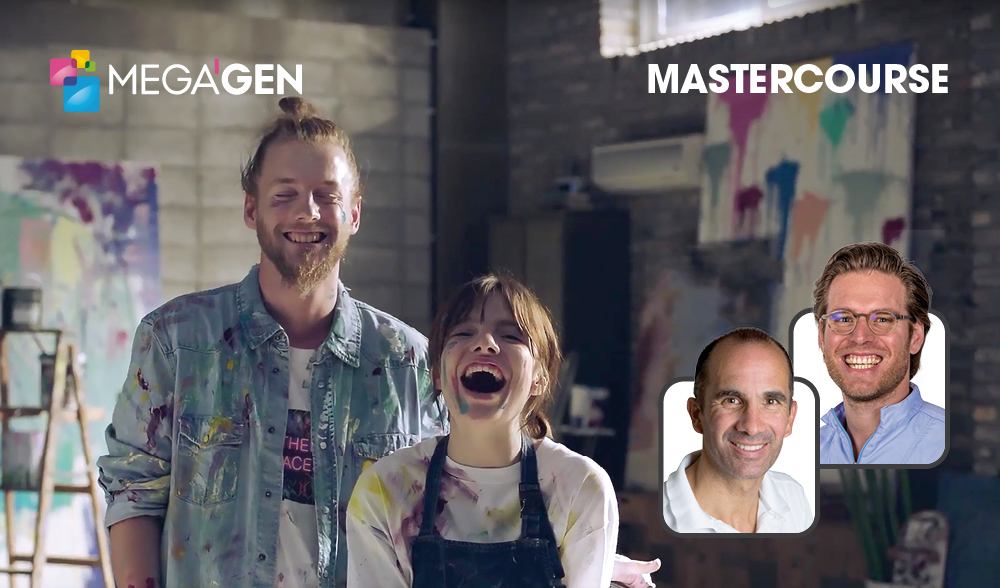